By the People: The Election of Barack Obama is a documentary film produced by Edward Norton broadcast in November 2009 on HBO, which follows Barack Obama and various members of his campaign team, including David Axelrod, through the two years leading up to the United States presidential election on November 4th, 2008. 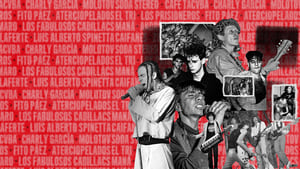 BREAK IT ALL: The History of Rock in Latin America Full Episodes