IMDb: 5.2 1979 90 min 112 views
Karate champion Matt Logan is enlisted by the police to train officers in self-defense after narcotics agents are killed by an assailant using ...
ActionAdventureCrimeDramaThriller 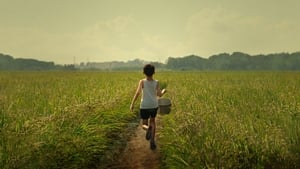 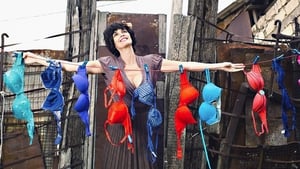 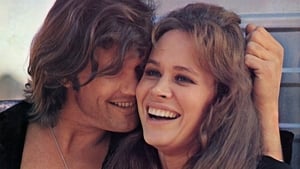 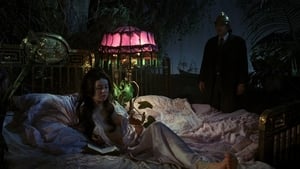 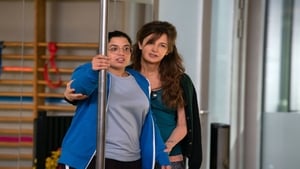 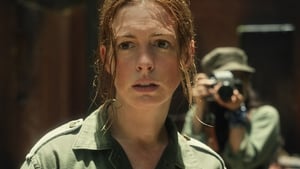